Michael P. Manns is Director of the Department of Gastroenterology, Hepatology and Endocrinology at Hannover Medical School (MHH), Hannover, Germany since 1991. Since 2015 he is Clinical Director of the Helmholtz Centre for Infection Research (HZI), Braunschweig, and Founding Director of the Centre for Individualised Infection Medicine (CIIM), Hannover. He graduated in medicine from the University of Vienna in Austria and the University of Mainz in Germany before completing postgraduate training at the Free University of Berlin, Germany, and the University of Mainz, where he became Professor of Medicine in 1986. Subsequently, Professor Manns was a Research Associate at the Scripps Research Institute in La Jolla, California, USA from 1987 to 1988. Professor Manns has a long-term research interest in liver diseases with a main focus on viral hepatitis, autoimmune liver diseases, hepatocellular carcinoma, liver transplantation and regenerative medicine. Professor Manns is founder and Chairman of Hep-Net, a national network of competence on viral hepatitis, and the German Liver Foundation. He has been President of the German Society of Gastroenterology (DGVS), the German Association for the Study of the Liver (GASL) and the German Society of Internal Medicine (DGIM) and is President of United European Gastro¬enterology (UEG) 2016 – 2017. Since 2015 Prof. Manns is member of the Scientific Panel for Health (SPH) of the European Commission. Professor Manns has received numerous awards including the International Hans Popper Award in 1995 and the European Association for the Study of the Liver (EASL) Recognition Award in 2007. He has published more than 1000 articles in international peer-reviewed journals such as the New England Journal of Medicine, The Lancet, Nature, Nature Medicine, Cell, Gastroenterology, and Hepatology among others. According to Thomson Reuters he ranks among the top 1 % of most cited researchers in clinical medicine. 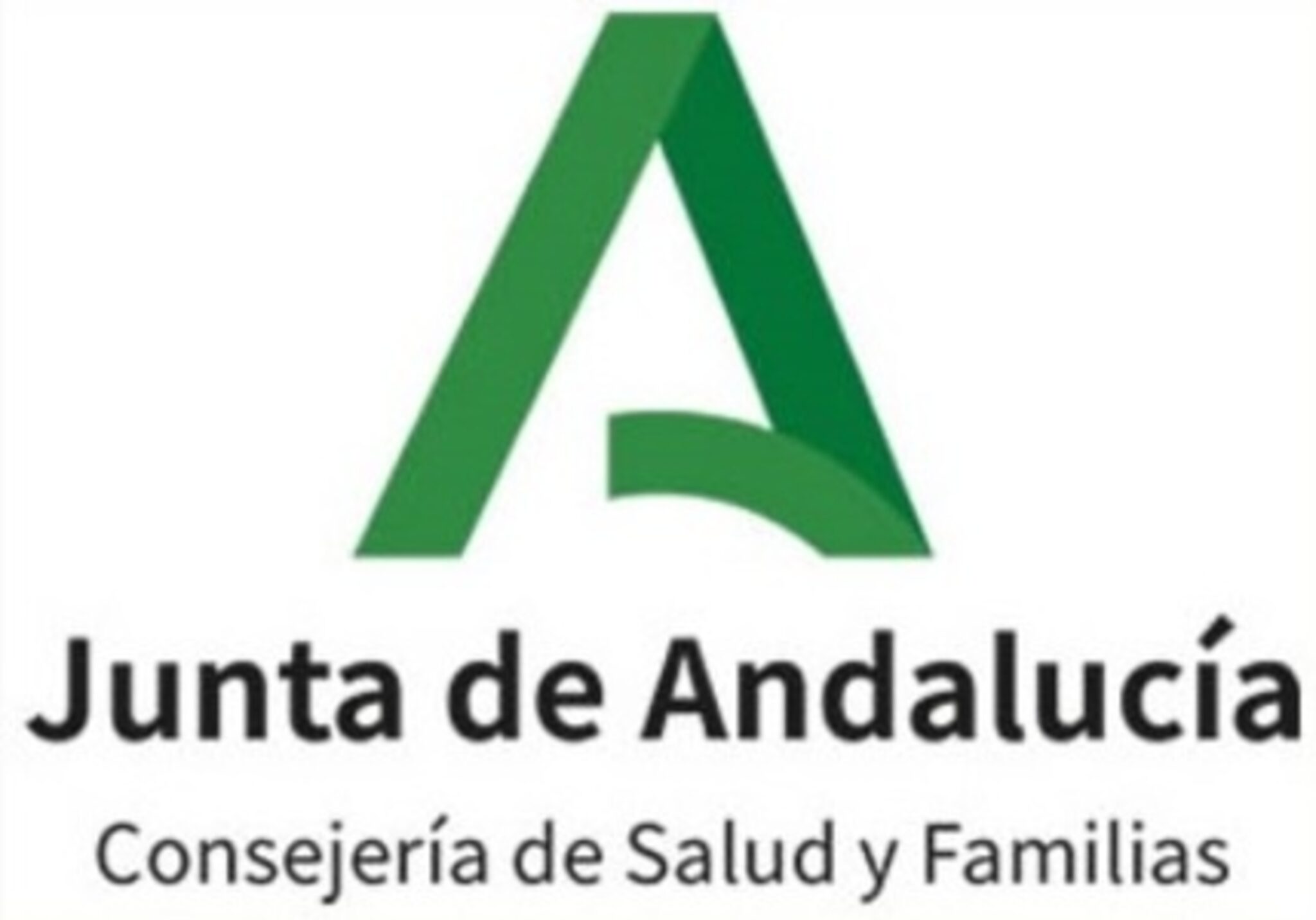 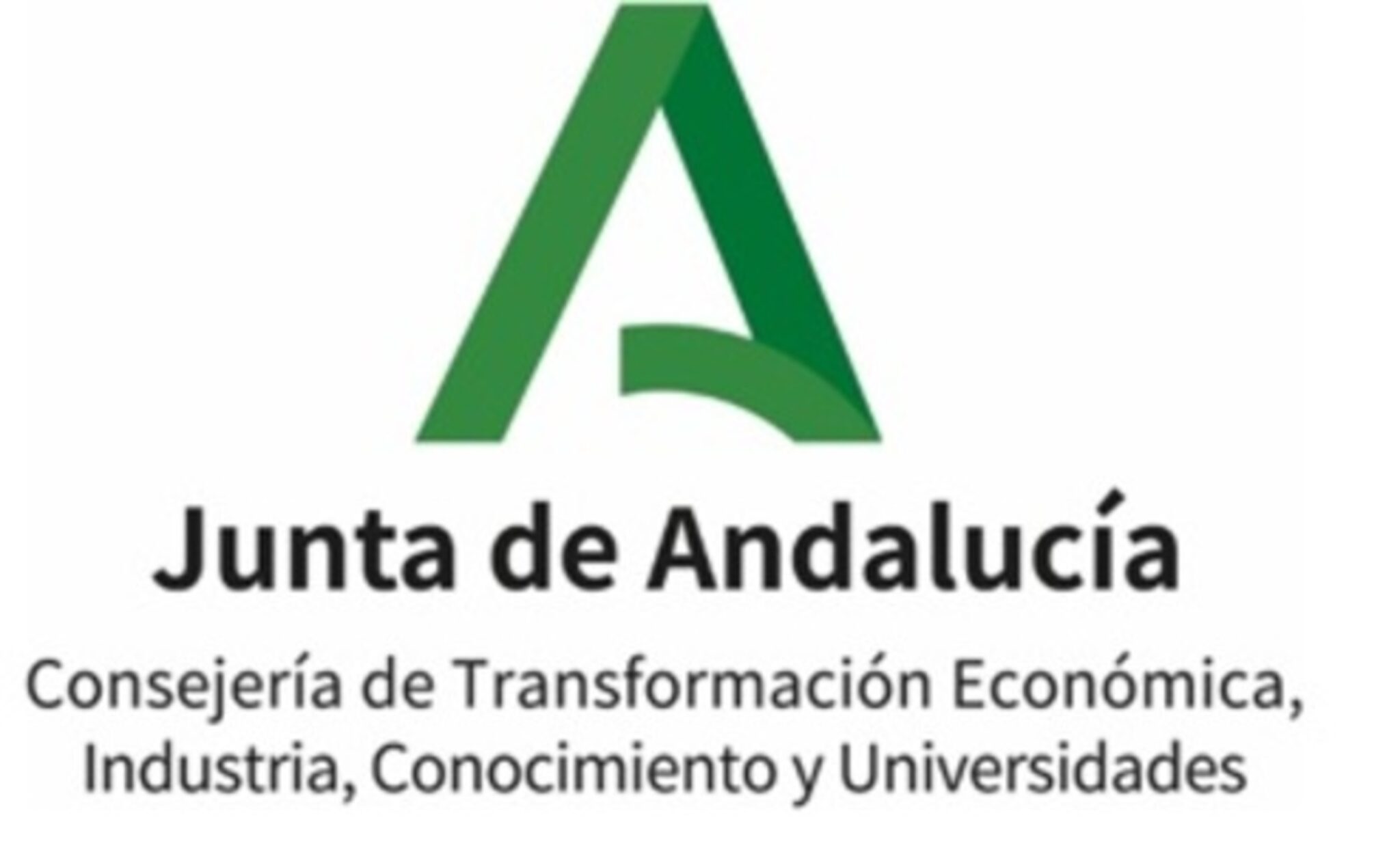 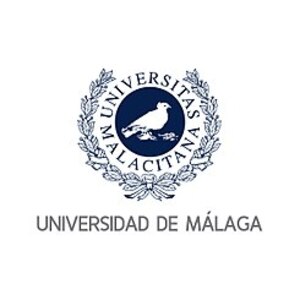 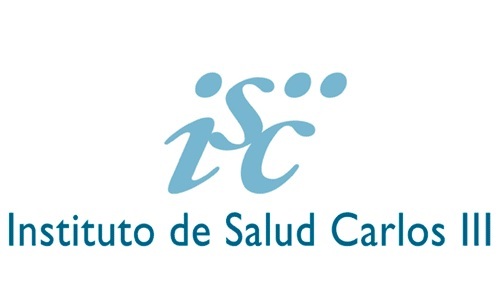 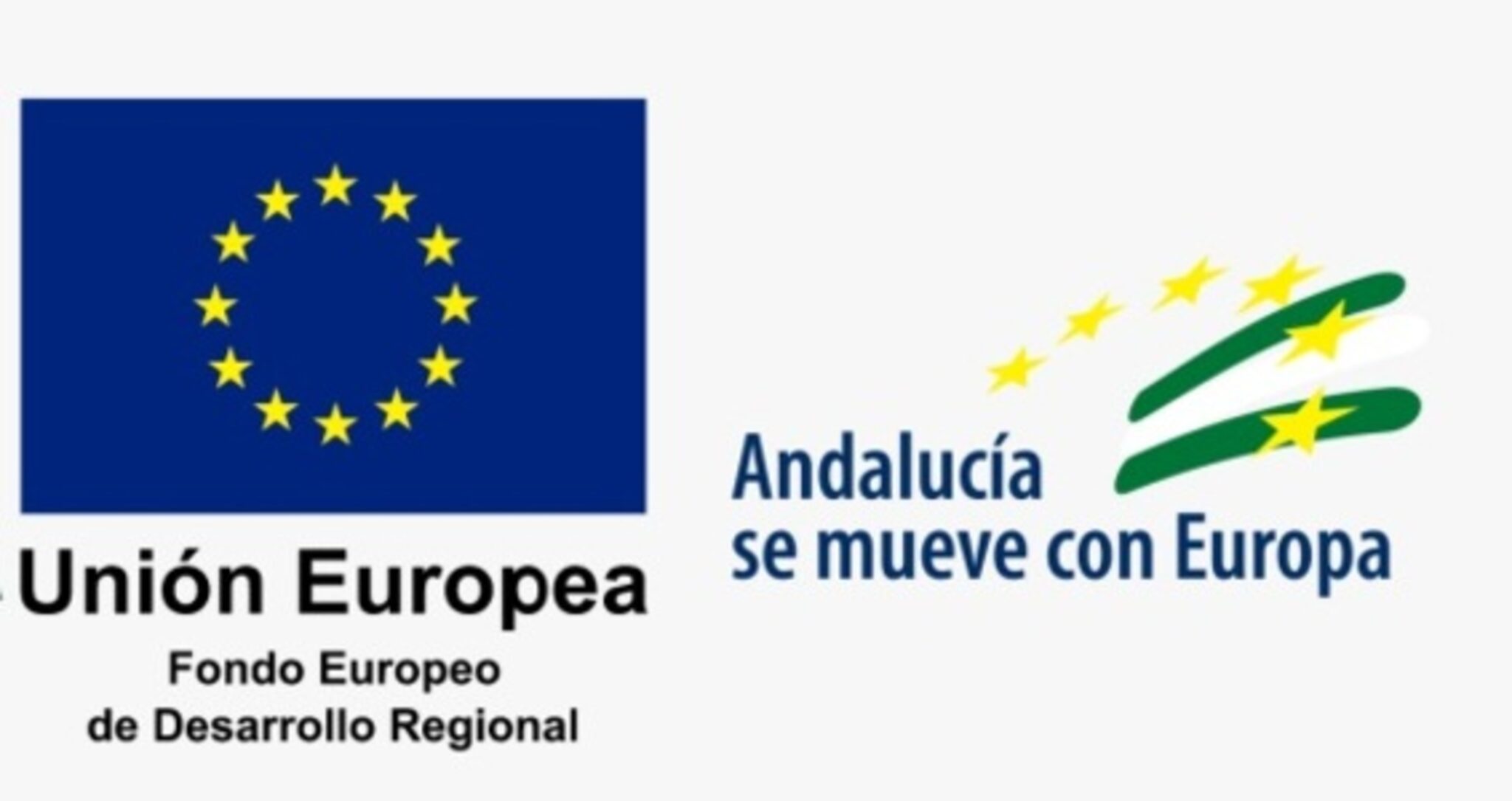 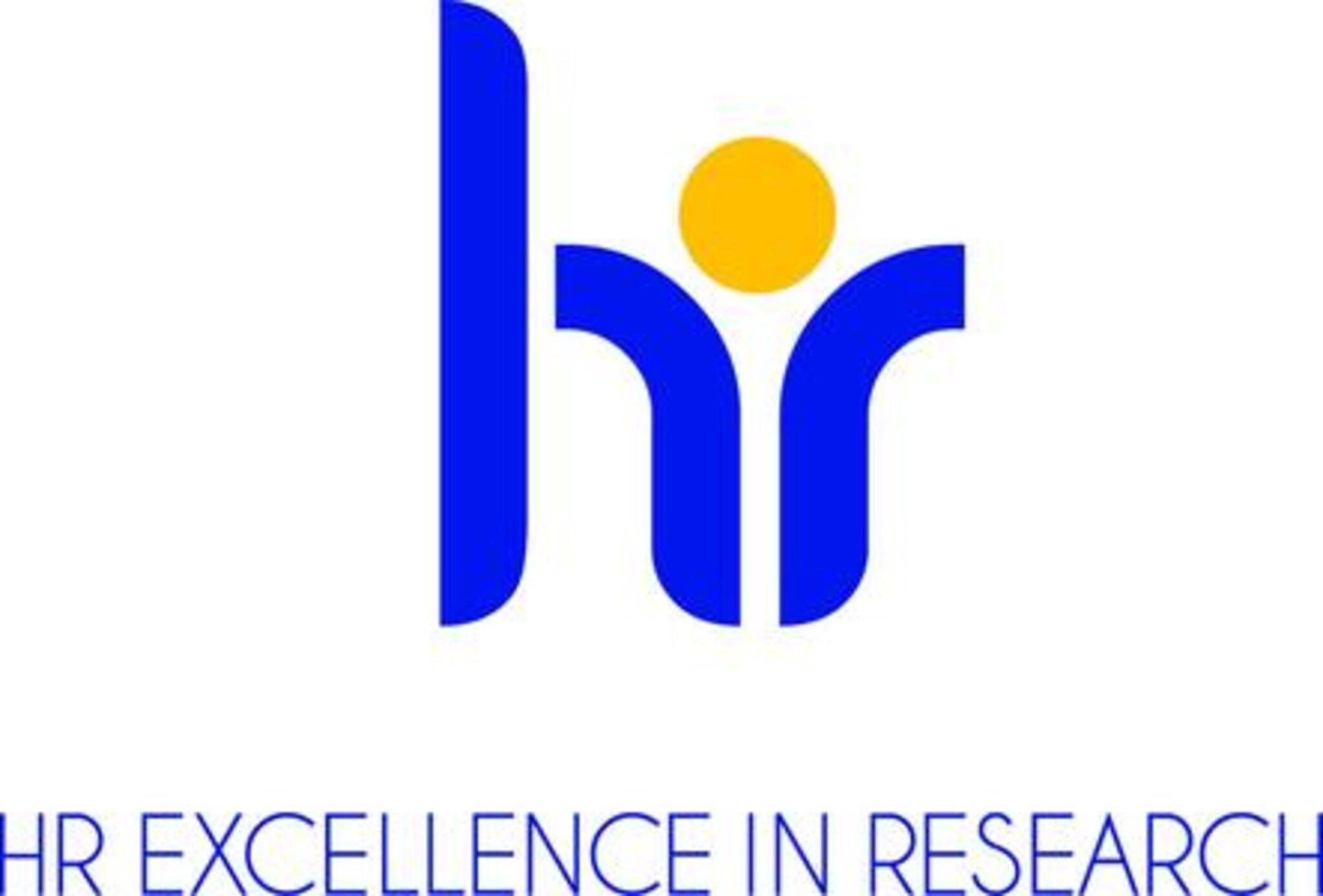 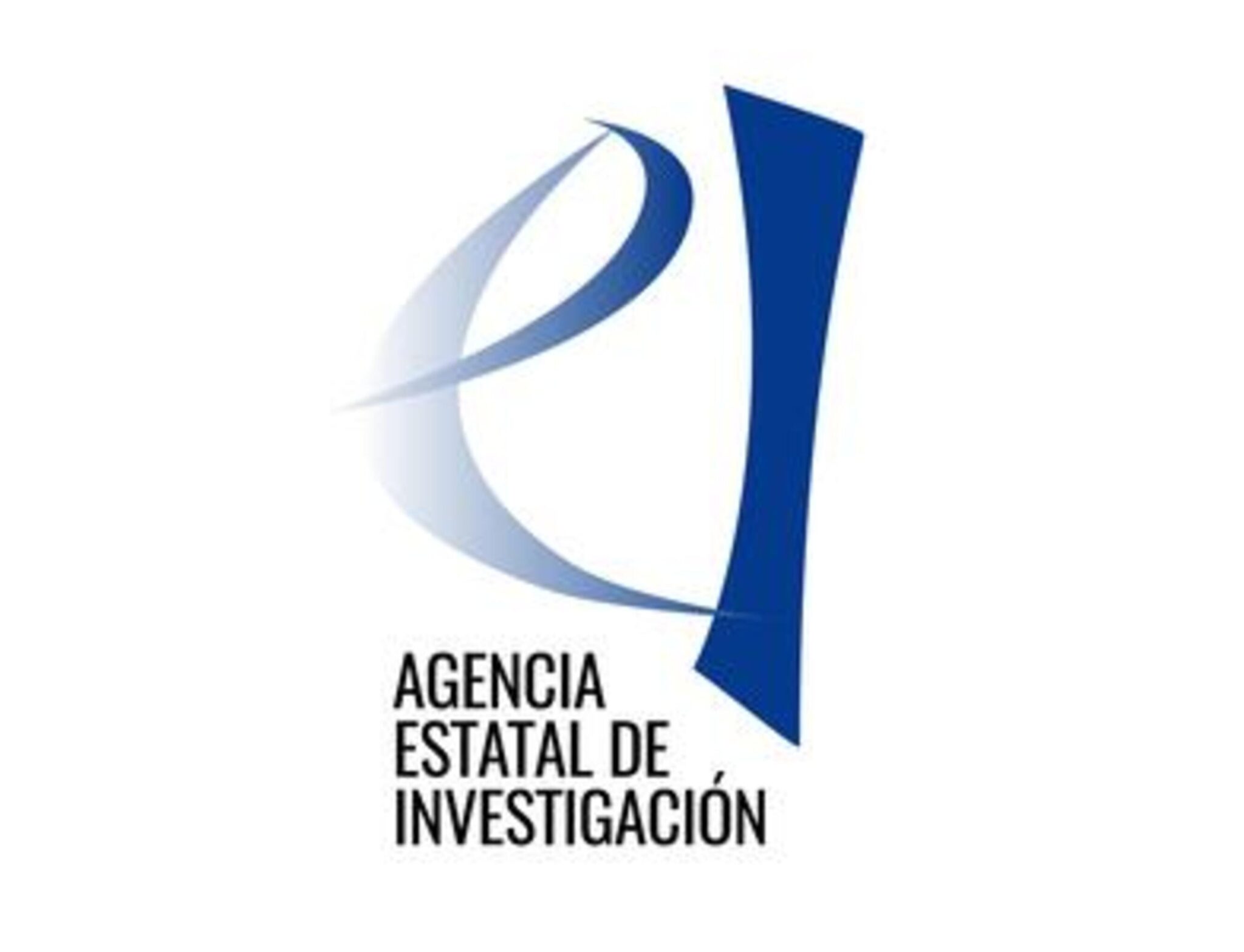 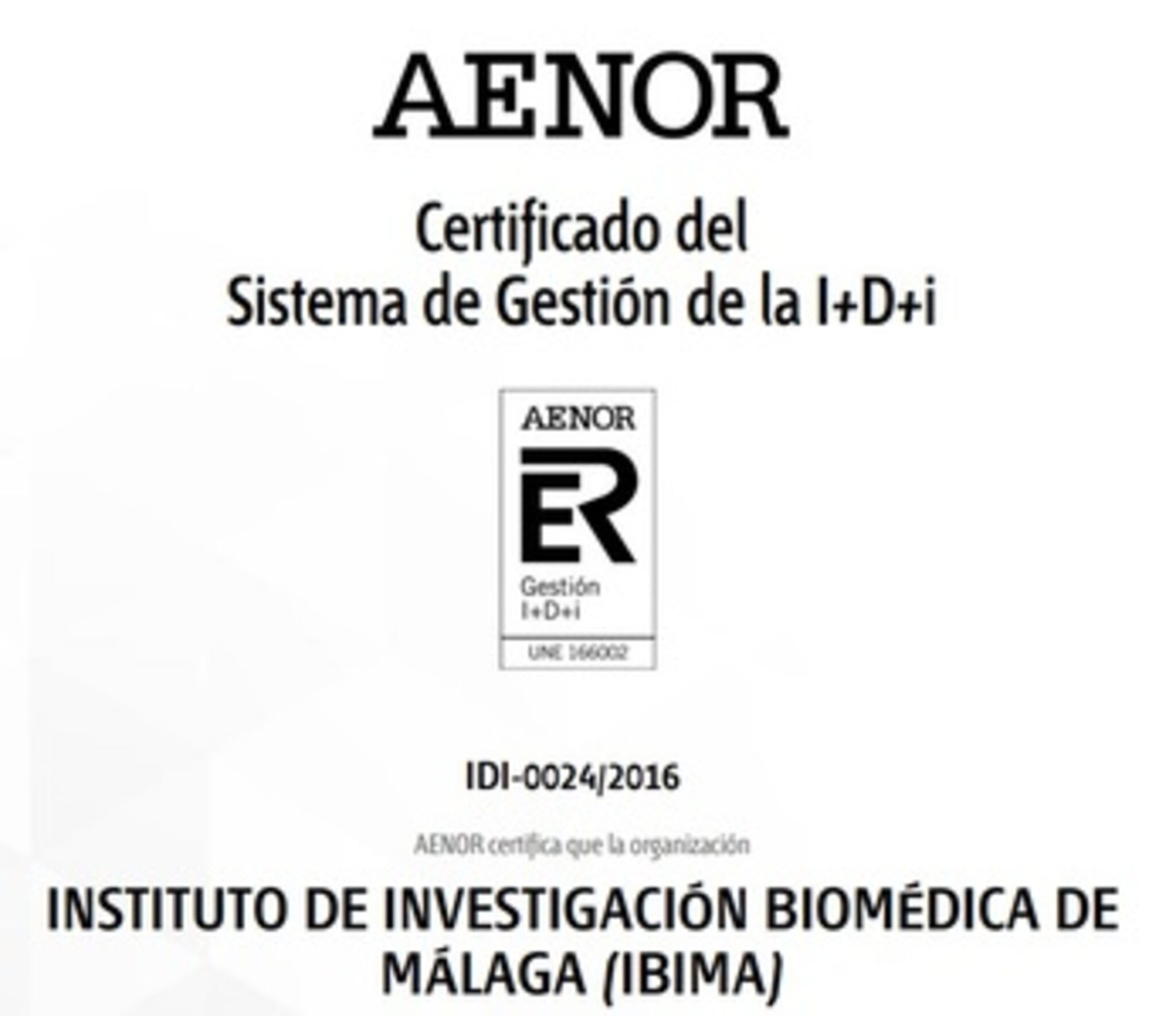